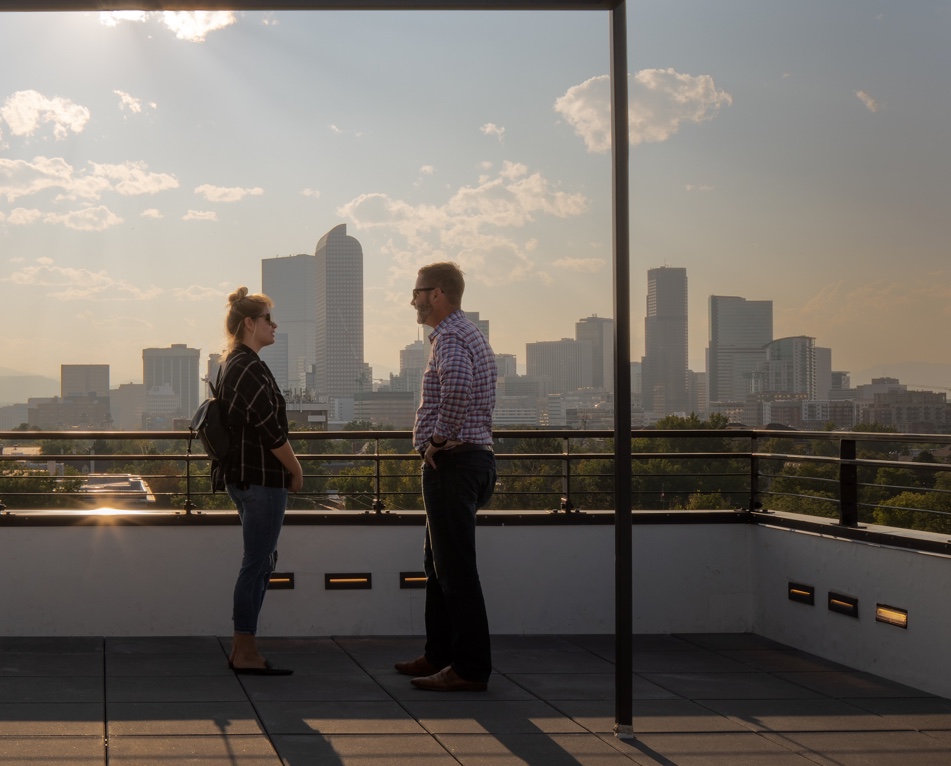 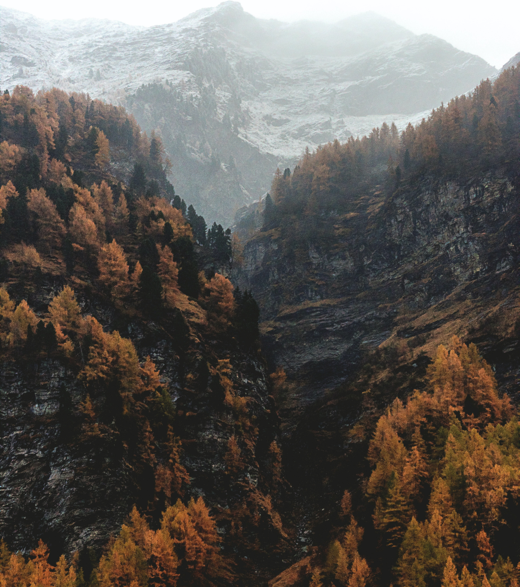 PANDO is Latin in origin and means: to spread out or expand. It is the name appropriately given to an ancient and expansive grove of aspen trees located 450 miles west of Denver in south-central Utah. The impressive network of Pando’s interconnected root system has allowed the tree to grow and expand for thousands of years making it among the largest and oldest known living things on the planet.

Pando Holdings began in 2012 as a lofty idea that took root. Our goal was to create a thoughtful legacy of projects that provided positive growth in Denver’s most distinct neighborhoods. Pando worked hard to stay true to the character of each community as we successfully developed quality, high-value townhomes and apartment projects. In 2013, the Company acquired 6.25 acres in the Platt Park neighborhood and began construction on a residential development that became 60 townhouses, 29 single-family residences and 300 apartments. Since that time, Pando has acquired assets across the Western region of the United States and developed multifamily, townhome and subdivision projects totaling over $450 million in completed value with a strategic pipeline of new projects.